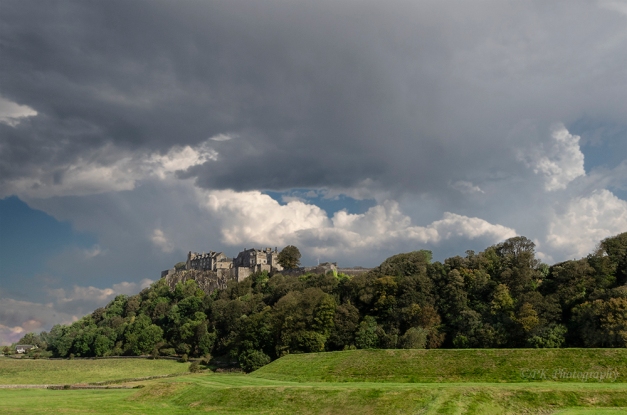 One of the most famous landmarks in Scotland, Stirling Castle dates back to the twelfth century. In times of peace, Scottish royals held court there. But in times of war, the area in and around the castle became a center of conflict. Near the castle’s perch atop a massive volcanic rock, are the sites of William Wallace’s 1297 victory against the British at Stirling Bridge and Robert Bruce’s 1314 victory at Bannockburn.